According to (WSJ), “In three weeks of digital release, ‘Trolls’ sequel has made more money for Universal Pictures than original did during five months in theatres,”

Ten Most Difficult College Majors You Can Study 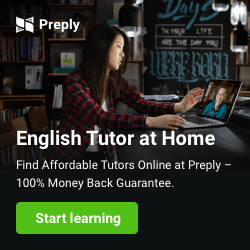